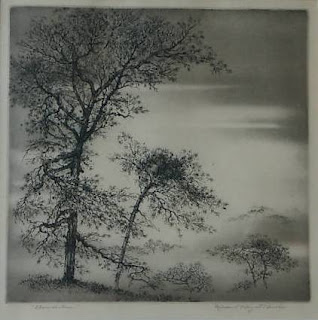 On July 21, 1901 Mildred Bryant Brooks was born in Marysville, Missouri. Her mother was a painter, her father was a scientist. Her family moved to Long Beach, California in 1907. She studied at the University of Southern California and the Otis and Chouinard Art Institutes. Brooks worked for Chryson’s Incorporated as a Christmas card designer in the 1920s. In 1929, she began etching studying under Arthur Millier. It was also the year when she began teaching at the Stickney Art Institute in Pasadena. Her etchings were shown in numerous local and national exhibitions throughout the 1930’s until the mid 1940’s. She won many awards. 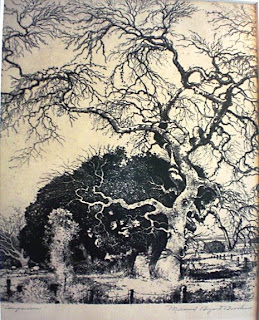 Companions won first prize at the Chicago Society of Etchers in 1937. This was the first time the Society had honored a Westerner, let alone a woman. During the Depression she was able to support her family with her printmaking.

In 1946, she was an artist-in-residence at Pomona College. In 1952 and 1954, she taught at the Los Angeles County Art Institute. By this time she lived in South Pasadena. Suffering from failing eyesight, she tried working with large mural paintings. In the later decades, she allegedly also worked as an interior designer and decorator.

Ill health eventually forced her into a Santa Barbara, California rest home, where she died on July 3, 1995. 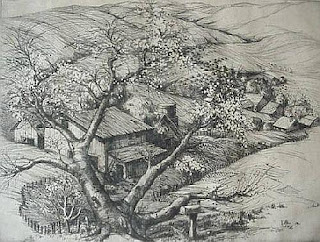 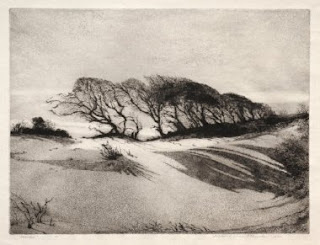 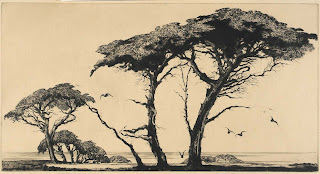 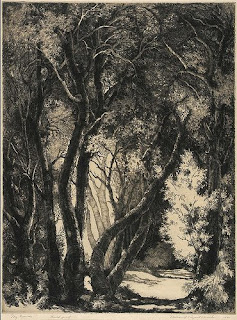