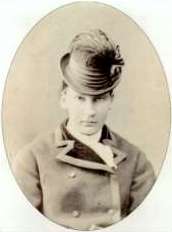 Born on the 29th of November in 1843, Gertrude Jekyll had one older sister and four brothers. Her earliest recollection was making daisy chains in a garden.. At sixteen, she enrolled at the Kensington School of Art. Her favorite subjects were painting and embroidery. Her success let to an interior design commission for the Duke of Westminster’s mansion in Cheshire. But her life was to take a very different course.

Her eyesight was deteriorating.

A garden designer and writer, Jekyll designed her gardens very carefully, demonstrating a sensitive and sympathetic relationship between a house and its surroundings. She believed each plant should be studied for habit, foliage and color to achieve a practical, harmonious effect that was most appropriate for its area. 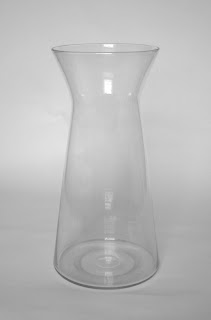 She demonstrated the same theory in this vase.

Gertrude Jekyll was asked by the London retailer James Green to design a series of flower vases. The result: “Munstead Range” after her own cottage Munstead Wood which was designed by the young architect Sir Edwin Lutyens.

Place this vase in the context of its time. It was created during Victorian England when the reigning taste was all about clutter, bric-a-brac and passementeries. The vase’s form is functional and the lines are essential. She wanted to create something appropriate for cut flowers and foliage. She didn’t want something unnecessary or overwhelming or overly designed. It was different from the usual Victorian vases painted with bright, unsettling colors. It 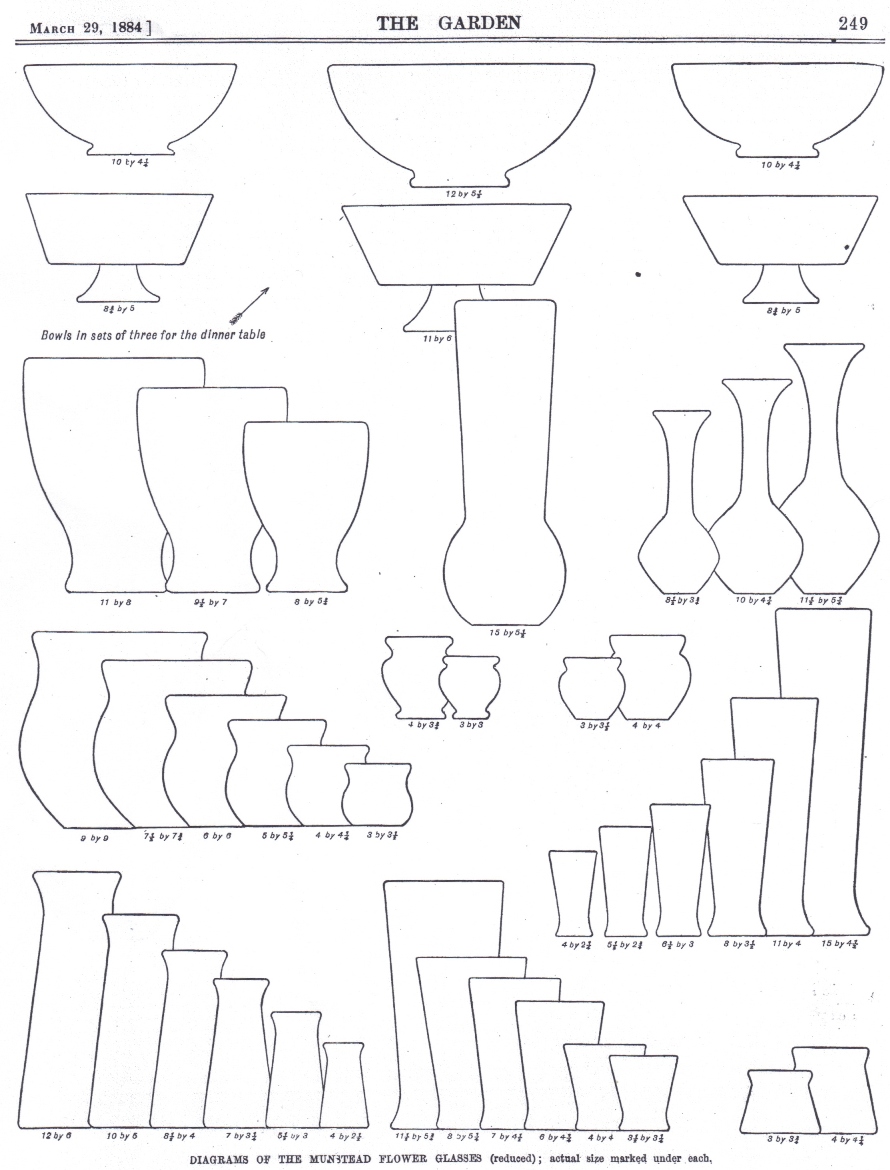 Vases were the only objects designed by Jekyll. Neither an architect nor an industrial designer, she designed an object intended for the general public – so people could enjoy a bit of nature when they didn’t have the acreage. Jeckyll’s vision and theories were well ahead of her time. 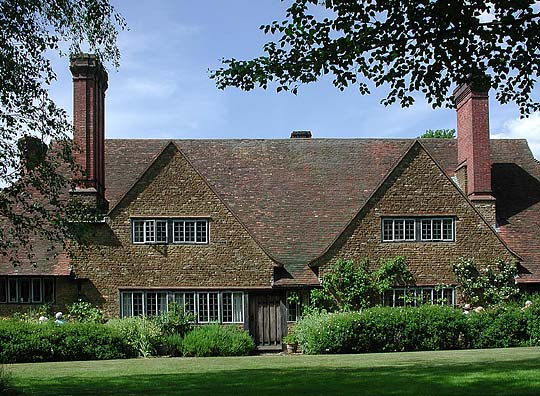 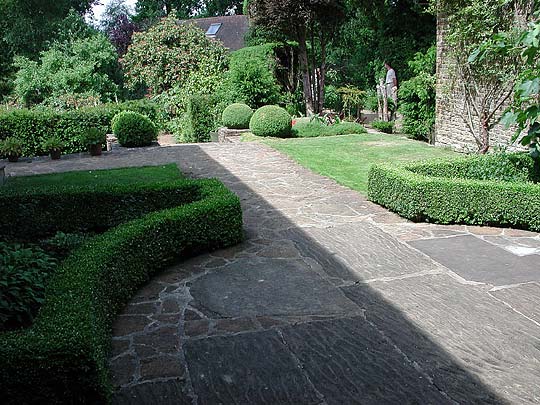 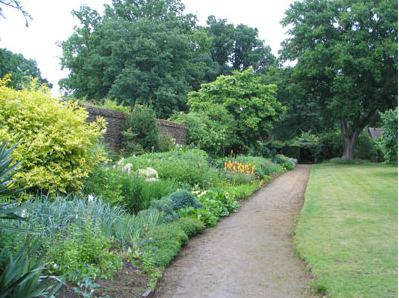 During her career, she carried out over 400 commissions for clients in the UK, Europe and even America. She ran a prosperous nursery garden business at her home well into her eighties. And she was a prolific writer publishing 13 books — starting after her 55th birthday! 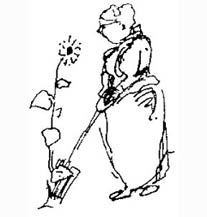 A picture of Gertrude Jekyll sketched by Lutyens c.1896 (from the Museum of Garden History)

Munstead Woods images from garvenvisit.com and the Astoft collection of buildings in England; Vase image and tear sheet courtesy of Paul A. Shutler)